The 2017 U23 Finn World Championship, for the Jorg Bruder Silver Cup, begins in just over a week at Balatonfured in Hungary. Last year’s winner, Phillip Kasüske reflects on his Finn campaign since then and his experience at the Red Bull Youth America’s Cup. 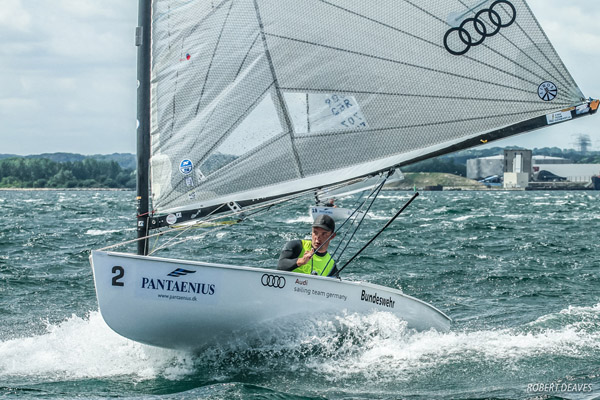 Kasüske, from Berlin, comes from a tight group of young German Finn sailors that first emerged in 2014 and have gradually progressed each year. He missed selection for Rio 2016 but was close enough to know he was on the right path if he wanted to qualify for Tokyo in 2020.

“Last year I was on very good run. After a tenth place at the Finn Gold Cup and winning at Kieler Woche, I felt pretty confident about the Silver Cup. I had very good speed and that, together with high confidence, makes sailing very easy.”

After the successful 2016 season he took on a new challenge as the wing trimmer for SVB Team Germany in the Red Bull Youth America’s Cup.

“As soon as the Notice of Race for the Red Bull Youth AC was published, we [Max and Paul Kohlhoff and Kasüske] sat together and started making plans. We organised everything by ourselves, so that was a very big job to pull off.”

Max Kohlhoff is arguably Kasüske’s biggest rival for the German Olympic Finn berth. Kohlhoff is a year older, and finished sixth in last year’s U23 Finn Worlds after an up and down week that left him counting a DSQ.

“Sailing with Max as my skipper had its ups and downs. Having his younger brother, Paul, on the helm didn't make it easier. But we found ways to make it work and in the end we did a really good job.”

The team made it into the eight boat final.

“A big lesson I learned was about sailing in a team. Leading a team and really working together was not easy in the beginning and we surely made mistakes, but there are a lots of things I will take forward for my Finn campaign.”

“Just being part of the America’s Cup, meeting the sailors, getting some insights behind the scenes, and just watching them work and sail on the highest level was a huge experience. That really gave me some good motivation to try to step up my game and the way I sail and work.” 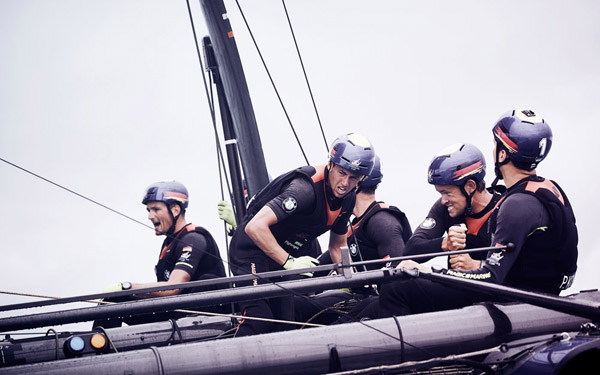 But now the focus turns to the Finn U23 Worlds, and at 23 years old, his last. Next year he will be too old.

“This year I'm trying to defend the title, but not having sailed the Finn as much as the others during the season it is going to be a very hard task.”

“My time in the Finn was limited by our Youth America’s Cup Campaign. Planning, organising and training for the Cup took a lot time and concentration away from my Finn sailing. I also had to lose 10 kg of weight because of the crew-weight limit rules and I'm still working on rebuilding myself and gaining weight. I will still sail on different boats from time to time, but the Finn will be the number one priority for the next years.”

“The main focus now is Tokyo 2020. Next year’s big challenge will be to secure a place for Germany at the Olympics at the 2018 Sailing World Championships in Aarhus. Then of course there is the national selection to win and make it to the Games.”

“The goal for the next years is to work myself into the top 10 Finn sailors, so I have a chance for a medal at upcoming World Championships and the Olympics.”

You can read more on Phillip’s progress at  http://kasueskesailing.com 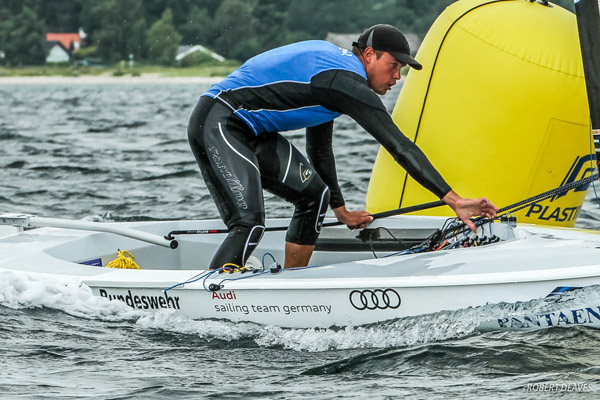 RESULTS
Results and entries will be posted on the event website: 2017.finnsilvercup.org

PHOTOS
Photos for free of right editorial use will be available here: https://www.flickr.com/photos/finnclassphotos/albums

VIDEO
Dail highlights will be posted on Facebook and on the Finn Class YouTube channel: http://www.youtube.com/thefinnchannel
All videos can also be viewed through FINN TV here: www.finnclass.org/finn-tv