The April 2012 edition of FINNFARE has been published.

The April 2012 issue (No 140) of the International Finn Association's magazine FINNFARE has just been published and incudes a diverse range of articles, features and reports from late 2011 and early 2012.


It is available in print and online versions. Contents include: 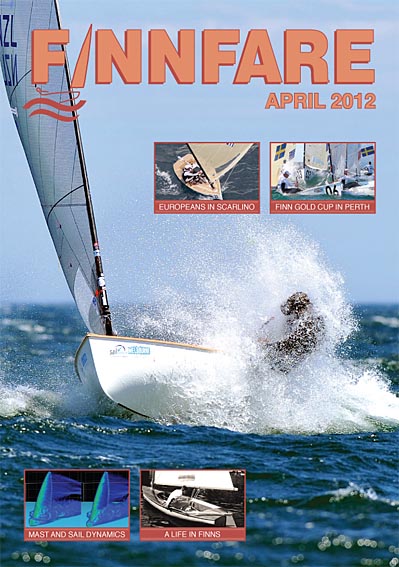 Pieter-Jan Postma interview - The Dutch Finn star talks about Perth, the media and preparations for 2012

Technical update - the changes and proposals from the Technical Committee

Torsten Jarnstam feature - His life in Finns since 1961, with some great anecdotes

This issue can be downloaded through the class website or viewed online here: http://issuu.com/finn-class/docs/finnfare_april_2012