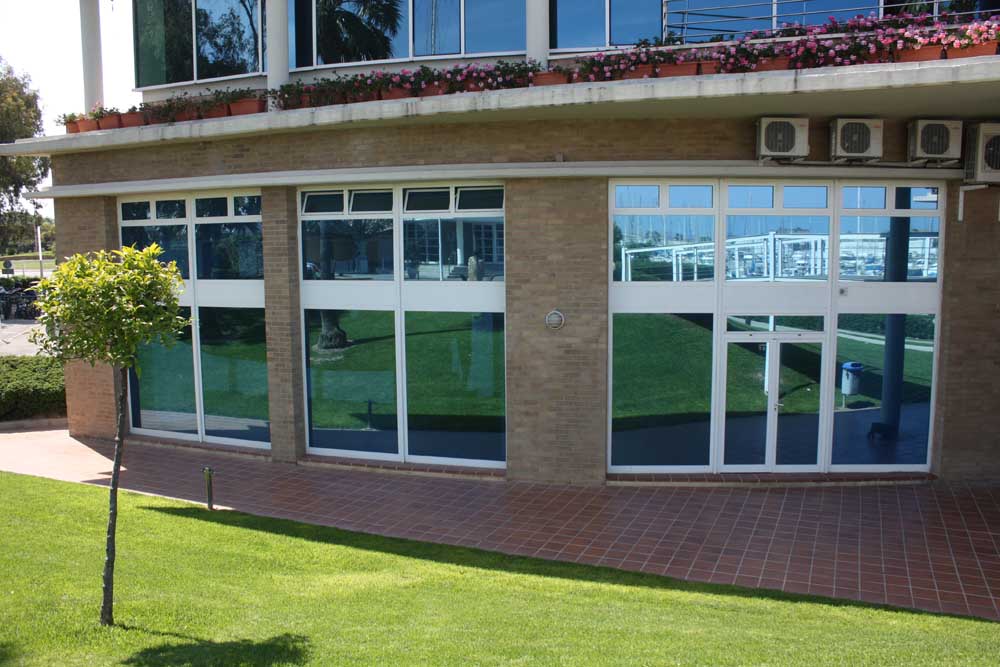 Dinghy Academy would like to thank the International Finn Class and its program FIDES for sailors from emerging countries, which gave an essential contribution to the growth of the Academy.
Dinghy Academy Head Coach Luca Devoti said: "This is a great achievement for us. When we started with this project only two years ago, we were a small group of people with athletes training here in Valencia, most of them coming from emerging sailing countries. Now we have a group of 15 athletes fully established in Valencia with more coming throughout the year. Our guys are the 20% of the ISAF Finn World Championship fleet racing in the next days in Santander. The ISAF Approved Training Center status is a great result to our effort in order to establish an International Training Center and we are fully committed with the task to give international young sailors the chance to achieve their dreams to sail and maybe win the Olympic Games".
Valencia, September 9th 2014
Audit Report link: http://www.sailing.org/tools/documents/ISAFApprovedTrainingCentreauditreportDinghyAcademyValencia30.07.2014-%5B17395%5D.pdf
Dinghy Academy video: http://youtu.be/1qFu2fiv25w?list=UU23Ia3DatrNSKLwQQ6FPS8g
www.dinghyacademy.com
Dinghy Academy, Real Club Nautico Valencia, Camino del Canal, Valencia, Spain - This email address is being protected from spambots. You need JavaScript enabled to view it.