November 2010 - ISAF Council have approved the Events Committee's provisional events slate for the 2016 Olympic Sailing Competition with the Finn recommended for the 'Men’s 2nd one person dinghy (heavy)' slot. This decision is provisional and subject to final confirmation at the ISAF mid year meeting next May.

September 2010 - At the end of August, the Silver Cup in San Francisco was won by Luke Lawrence after a thrilling medal race off the St Francis Yacht Club. 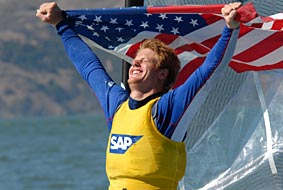 Then Ed Wright won the Finn Gold Cup on the Berkeley Circle in a dominant fashion, taking five race wins out of 11 races and only once outside the top five. Rafa Trujillo took the silver while Giles Scott took the bronze. It was a testing and fitting end to a tough and competiive season. And it's just going to get tougher from here on in. 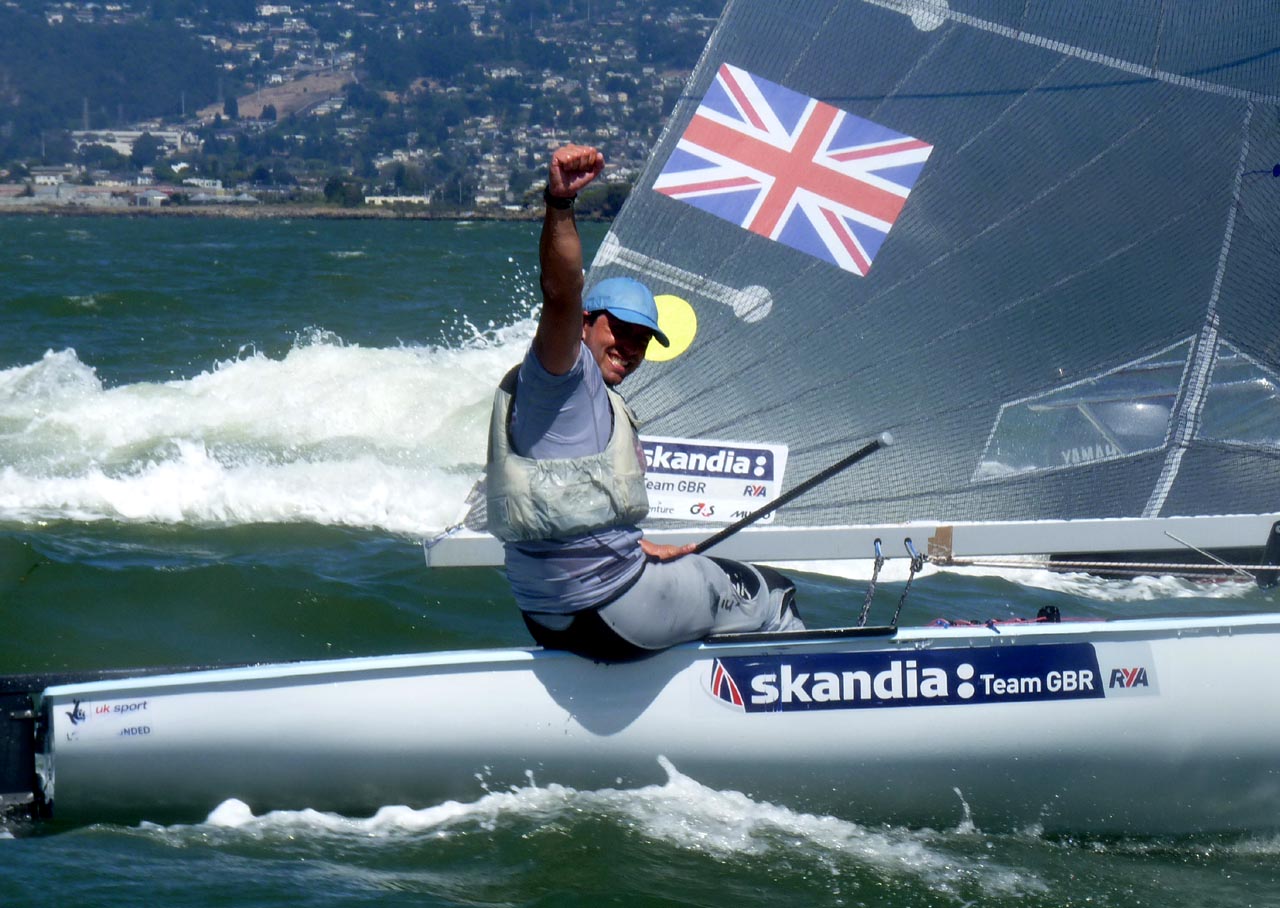 August 2010 - Giles Scott won the final SWC event of the year at Skandia Sail for Gold in Weymouth beating Ben Ainslie into fourth place. Jonathan Lobert sailed well to finish second with Ivan Kljakovic Gaspic in third. The fleet has now moved to San Francisco for the Silver and Gold Cups from 20 August to 5 September.

July 2010 - Welcome to the new IFA website. This new site uses the Joomla! CMS to better manage and organise the content, so we hope it will better serve the growing needs of the site's users. The old site contained more than 1,000 pages, so it will take time to transfer all the material to the new site. So if you find anything that isn't there, it will hopefully be there soon and if you find anything that doesn't work, please let us know so we can fix it. In the meatime we hope you enjoy this new site and find it useful.

June 2010 - Ivan Kljakovic Gaspic followed his European title with wins in Medemblik and Kiel. Just one more event remains before the Gold Cup. In August the fleet heads for Weymouth for the final Sailing World Cup event of the year at the 2012 Olympic venue.

May 2010 - Congratulations to Ivan Kljakovic gaspic and Ioannis Mitakis on successfully defending their Senior and Junior European titles in Split, Croatia. Next up is the Delta-Lloyd Regatta in The Netherlands as sailors build up to the big one, the Silver Cup and the Finn Gold Cup in San Francisco, USA, which is promising to be a spectacular and memorable event for all.