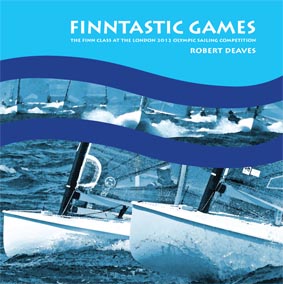 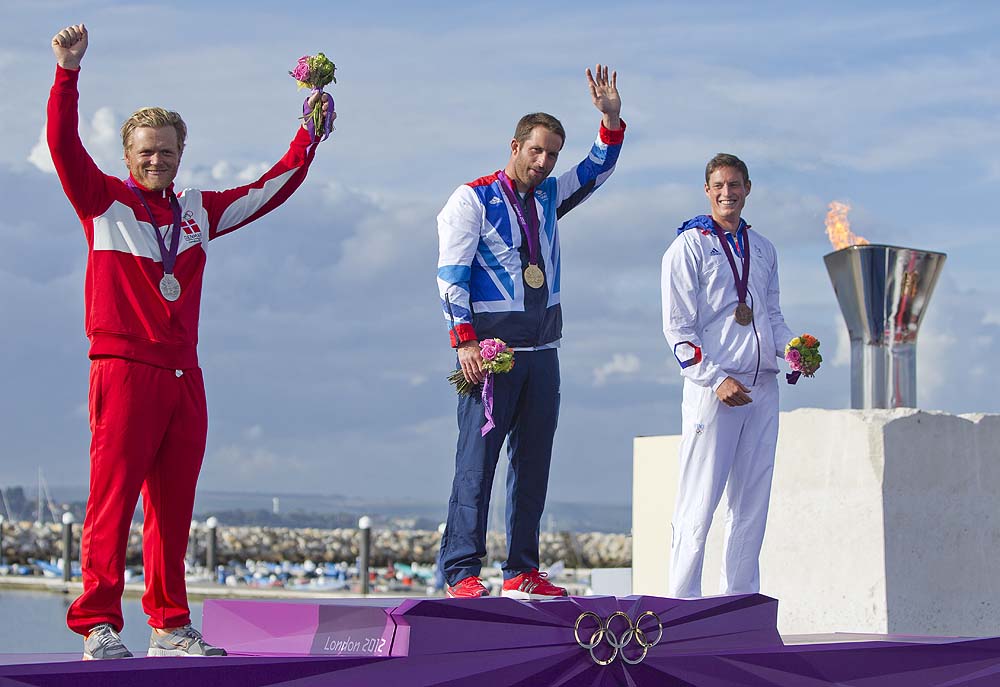 Go to  our Olympics Micropage for all reports and photos

July 2012
Our Olympic coverage has now started. For all the latest news, quotes and photos go to our Olympics Micropage. Racing runs from Sunday 29 July to the medal race on Sunday 4th August.

Giles Scott won the JP Morgan Asset Management Open UK Nationals from Ben Ainslie and Jonathan Lobert in Falmouth, UK. Finn Gold Cup is next. Lee Whitehead has a massive selection of images from the nationals and these can be found at www.photolounge.co.uk

April 2012
Attention all sailors coming to Falmouth for the JP Morgan Asset Management Finn Gold Cup. The entry deadline has been extended to April 22 due to some sailors having problems making payment online. Please ensure your entries are registered by this date.

March 2012
Check out the great photo galleries from the Europeans. This one by Marina Prinzivalli 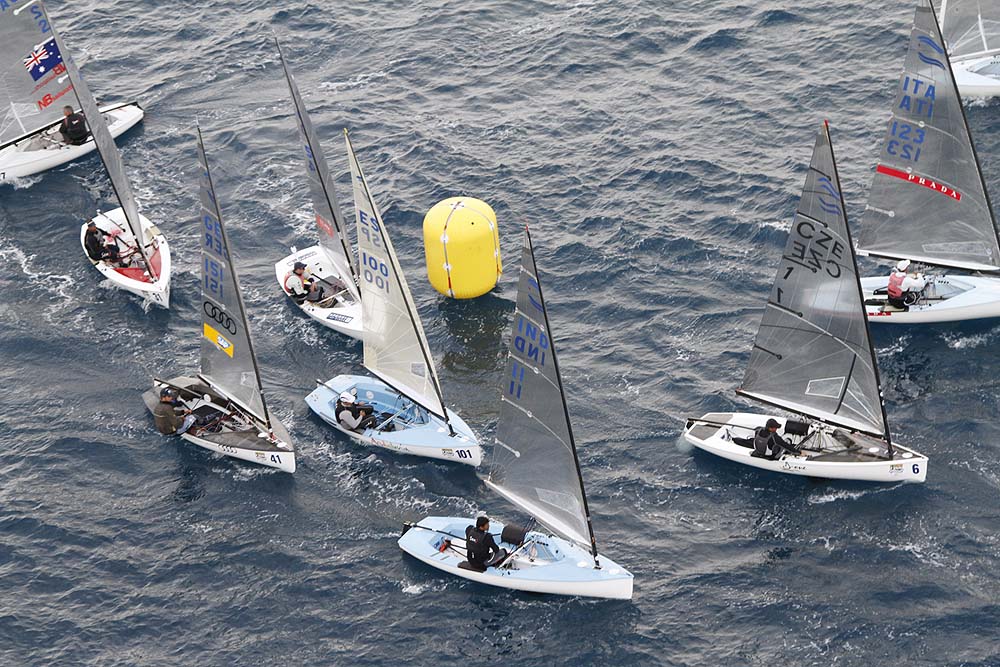 February 2012
The webiste for the Silver Cup is up and running at http://www.cerclevoilebordeaux.com/silver-cup/accueil.htm. Online entry is not open yet but sailors are advised to book accommodation early.

The 2012 Finn Masters Euro Cup will be held in Tihany, Lake Balaton from 5-9 September.

Entry open and Notice of Race for the 2012 Europeans in Scarlino.

Entry for the 2012 Finn World Masters in Pwllheli is now open at www.finnworldmasters2012.info