The July 2012 edition of FINNFARE has been published. 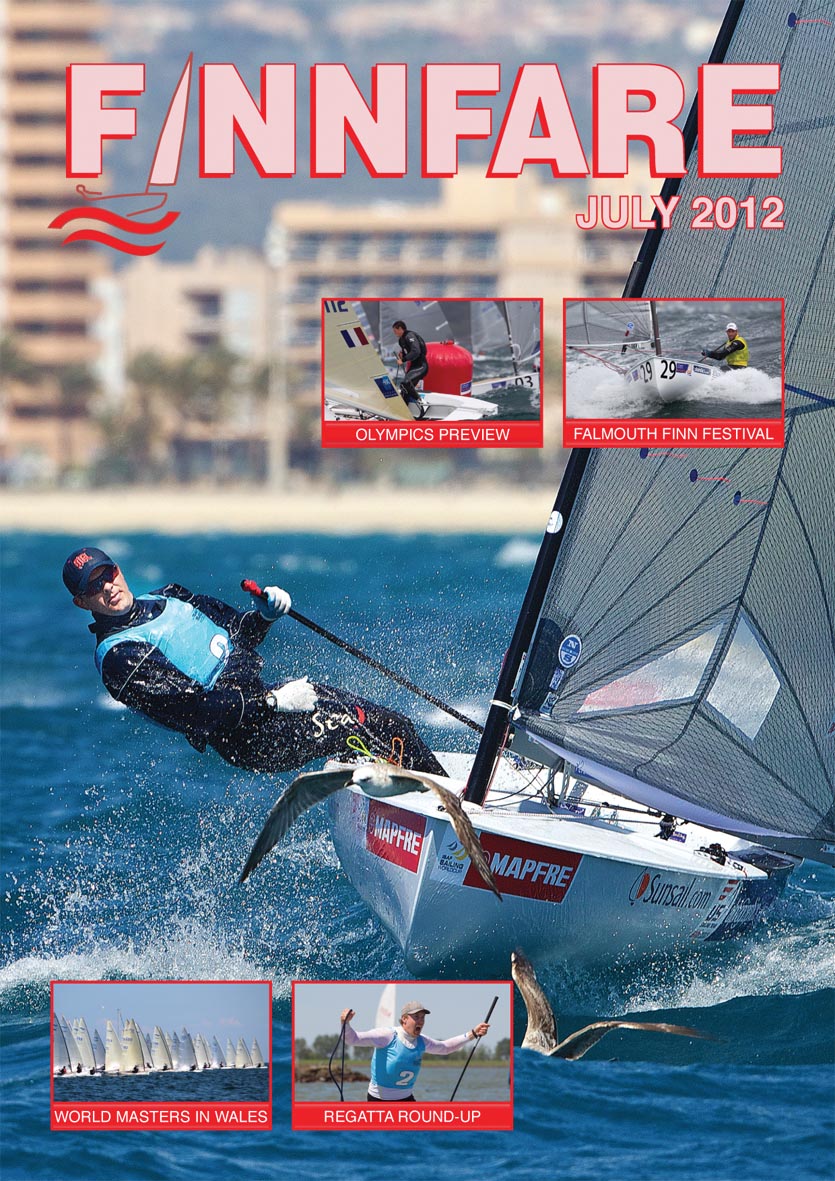 The July 2012 issue (No 141) of the International Finn Association's magazine FINNFARE has just been published and incudes reports and results from the Finn Gold Cup and World Masters as well as an in-depth preview of the London 2012 Olympic Sailing Competition.


It is available in print and online versions. Contents include:

ISAF Sailing World Cup - Round up from Palma, Hyeres, Medemblik, Weymouth and Kiel

This issue can be downloaded through the class website or viewed online here.