On December 10, 2017, as a result of a car accident in Moscow, outstanding Russian yachtsman Victor Yakovlevich Potapov has died. 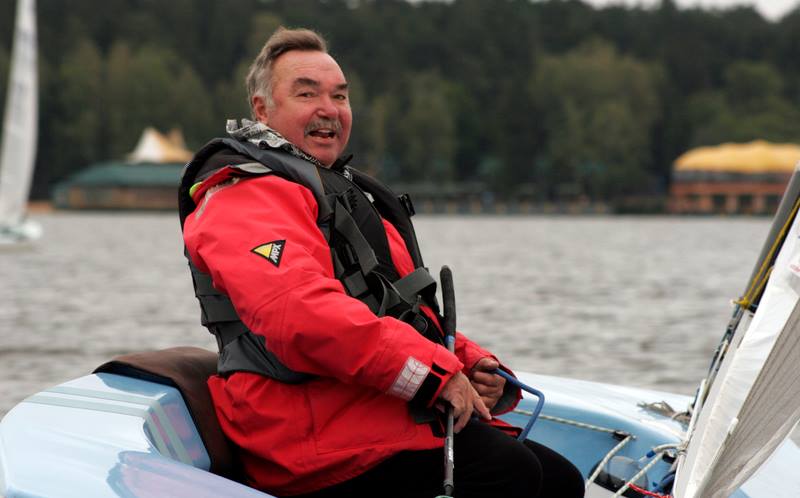 Victor Potapov was close to the collision between the cars, and a broken part from one of the cars flew towards him and hit him in the head.

Victor Potapov won the bronze medal at the 1972 Olympic Games in the Finn class. He later came 4th in the 470 class at 1976 Olympic Games, and was double world champion and European champion in the Tornado class.

Victor leaves one son and two grandsons - all of them are in the Finn class. He was born 29 March 1947.

The Finn class and especially the Russian Finn Association mourns for Victor Potapov.

The IFA send its deepest condolences to his family and friends. 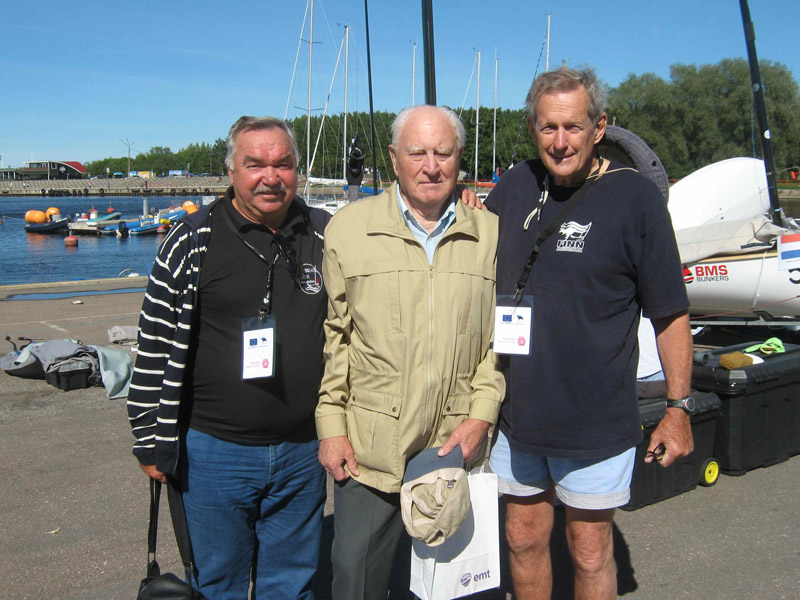 Viktor Yakovlevich Potapov leaves behind just good memories and a warm feeling that he lived among us. We also shared the same birthday just 12 years apart along with Maija Imelik who was head of Estonian Sports during the latter part of the Soviet era.

Finn Bronze and Silver Medalist Andrey Balashov introduced me to Viktor in 1976 at the Olympic Regatta in Kingston. Viktor didn't speak much English and I no Russian but we hit it off and seemed to understand each other. He was in the hunt for a 470 medal but wound up with the leather medal to go with his 1972 Finn Bronze.

In July of 1976 I had sailed my Finn across Lake Ontario to act as Peter Commette's training partner in Kingston. When it came time to sail it back to Association Island, after the Olympics had concluded, Viktor came down to the dock to wave me off as I headed South, out across the Lake. The next time I saw him was two years later in Tallinn's Pirita Harbor for the Baltic pre-Olympic Regatta. His immediate greeting was, "Did you make it?" At first I was not sure what he was referring to but then I understood so my greeting was, "I'm here, yes. So, how are you?"

From his record, Viktor was the best to ever sail with the country code SR on his sail and certainly one of the world's very best in his era. It may be easy to say that he was so good because of his mind but that is not enough; he had a combination of joy, curiosity, intelligence, centeredness and will that gave him a presence. He also had a soft hand on the helm to let the boat to do what it did best.

As I understood it, in what ever boat Viktor was sailing he was always the Soviet Union's best. The story was that when he was sailing a Flying Dutchman he would only practice enough to be the best Soviet but not enough to be the world's best as practice time cut into his studying for a Phd in psychology. As a result he was kicked off the Soviet sailing team for a while. His specialty was the psychology of elite athletics.

Balashov was also kicked off the Soviet sailing team at one point and exiled to Vladivostok. Both were talented and independent but where Andrey was a cowboy, Viktor was more measured. Both at various points decided that I needed to be educated about good Vodka. One time was aboard Viktor's little cruising yacht at the marina of the Moscow Sailing School. Another time was walking with Viktor through the Estonian Maritime Museum in Tallinn during the Opening Ceremony of the 2013 Finn Gold Cup. After the Museum walk he pressed a lapel pin into my hand from Russians to go with the pin that the Estonians were about to give me.

I remember once cruising my Finn down the lakes in the Moscow River with a Cossack woman I had met when I happened across a Dragon Regatta. There was Viktor, racing among the Russian oligarchs, so he asked me to come along side for a little chat. Remarkable man Viktor Yakovlevich.